CARS Skills Nights, are hosted by the CARS Training Team and continue to be a popular and appealing event, especially for newcomers to the hobby. The mid-summer evening of Monday June 15 saw an excellent turnout of 68 at Danbury Village Hall including some who had travelled across the Thames from Medway in Kent. With so many present a group photo was a challenge, so here is a video clip of the happy bunch…

Inside the two rooms we use were a wide variety of actitivities, volunteers and demonstrations that included:-

Listening to updates just ahead of the Quiz… 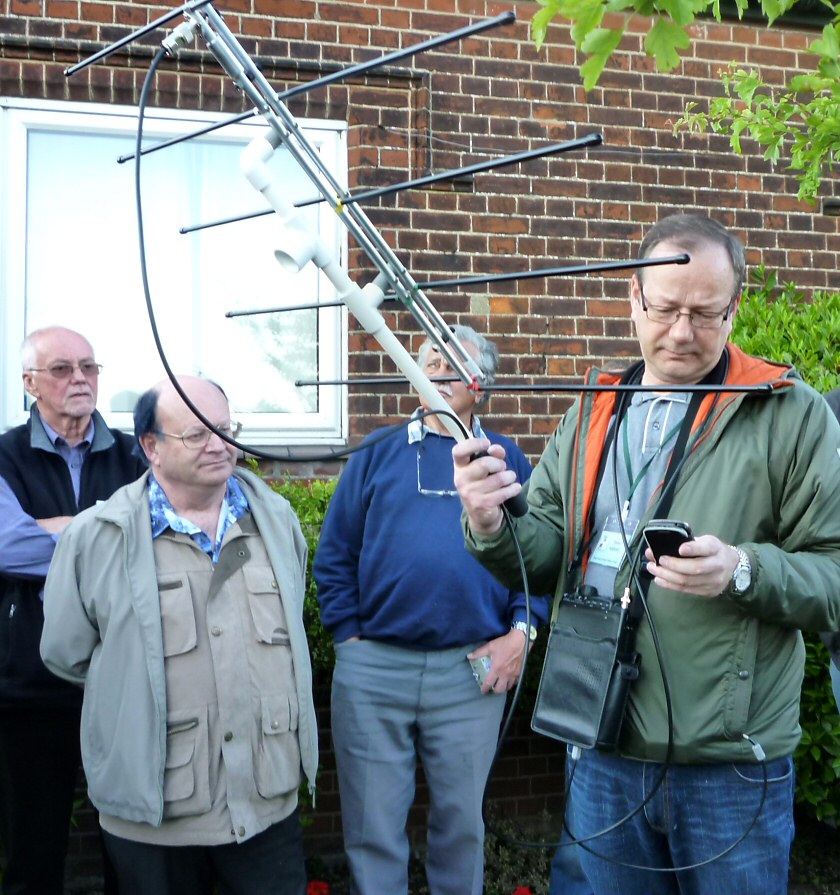 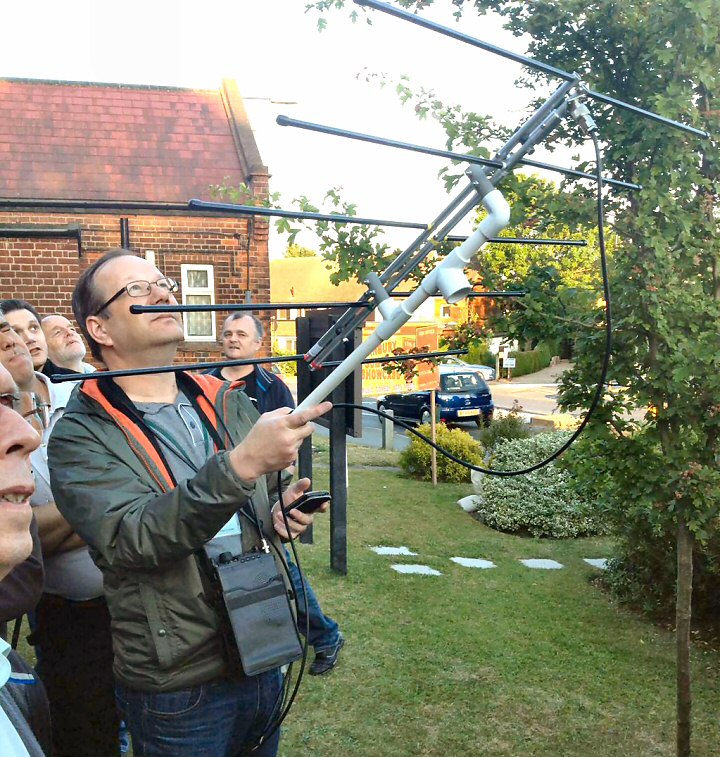 Steve M0SHQ working the APRS packet repeater on the ISS

Looking ahead, Peter M0PSX gave a round of of forthcoming events including the GB1JSS June Summer Solstice special event being coordinated by Charlie M0PZT on Jun-21; the new Intermediate Practical Workshop on Thursday July 2&9 – and the next CARS club talk on the “Evolution of Submarine Cables” on Tuesday July-7.

The next CARS Skills Night will be on Monday July-20th. Its free to attend and all are welcome – though donations for the tea/coffee/cakes are encouraged! – as this contributes to the hall hire.